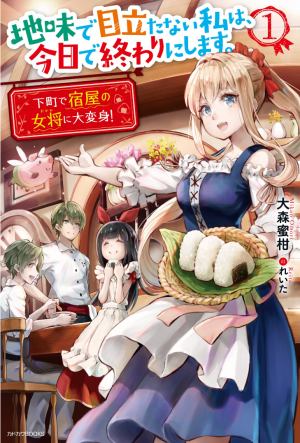 Elaine Lana Norris is the daughter of the Duke who holds the title of Defence Minister of the Kingdom of Wylingham, and whose mother is a princess from the neighboring Kingdom of Alford; thus making her the best that could exist within the same aristocracy. But despite being born to these parents, during her school’s anniversary party, she is suddenly thrown to the ground. And, from the center of the room, the cry declaring the end of their engagement was heard.