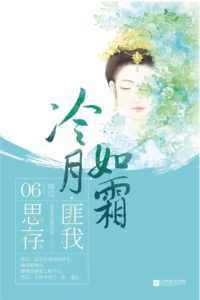 Before the age of 16, she is the pearl in the palm of her rich and powerful father, the beloved daughter. After the age of 16, in a single night, her family is broken up and nearly all the members dead. Relying on the emperor’s last trace of love and affection, finally Mu Ru Shuang (如霜) is able to stand on top of the imperial harem. Conspiracy, suspicion, jealousy, people trying to create a wedge between her and the emperor, she is able to eliminate each and everyone of her enemies, the imperial concubines in the imperial court, one by one. She calculates and uses up all kind of schemes and strategies but ultimately there is no winner !!!