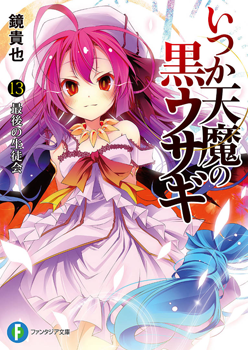 A freshman of Miyasaka High, Kurogane Taito was average at everything. And all this while, he had believed himself to be an ordinary regular guy. But, he was wrong. The reason was because of a certain event 9 years ago. For the sake of a promise he had made then, he had already stopped being ordinary a long time ago. However, not a single fragment of his memory about that promise remained. Who had stolen his memory and to what ends? One day, as a consequence of a certain event that had descended upon his ordinary life, his memories were restored. That marked the beginning of his “extraordinary” life…

— you’ve finally died. I’ve been long waiting for this day —

I’ve always thought that I’m a supporting character in life.

Everything starts from that promise. A story of a reverse school fantasy!