It’s Useless to Hang On 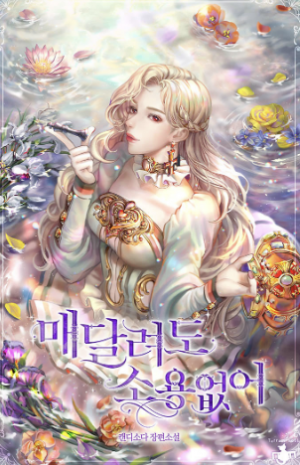 Rakan, the man I loved, became emperor. Finally, at the coronation ceremony, I stood by him and expected to become the empress. However, the empress’s crown became that of my cousin, Viena, not me.

I threw everything to make Rakan the emperor, and all that remains is death. It was only after I was abandoned that I knew he had used me.

Everything was a ruse.

A finely crafted script, the protagonists of it were my man Rakan and my cousin, Viena. I was the only one who didn’t know that.

I stood at the end of my life and made a pledge. If there is another life, even if I die, I will not love you.

Miraculously returned to the past!

At the age of 18, the day all the discord began. I pledged in tears. This time, I’ll give my all to destroy you, Rakan. In my pledge of revenge, I began to see something I had never seen before.

And Vylando, my fiance who always looked at me. “Please be on my side. I don’t need love.”

Even if you’re hanging on, it’s useless now!