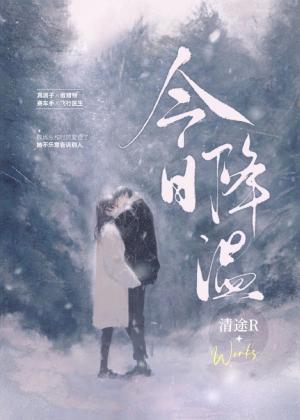 The word defeat did not exist for Wei Congying in his relationships.

But the biggest joke was after the prodigal son returned and realized he was someone else’s stand-in.

Three years after breaking up, while sitting in a fast food place in the Isle of Mann, he saw her and discovered an something even more laughable…

He was still in love with this heartless person.