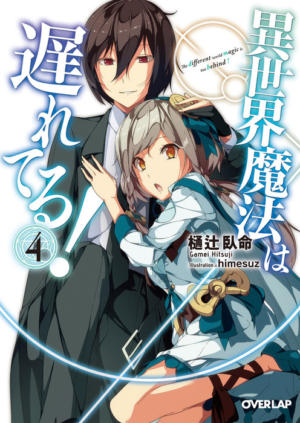 Yakagi Suimei is a modern magician and a high school senior. A genuine scholar of the mystic arts, he follows in the footsteps of his father as he aims for the truth of his world’s secrets. He was on his way home from school with his best friends when a magical circle appeared underneath their feet. On that certain day, Transportation magic!

Suimei was too late in realizing what was happening. He and his two friends, without any way to defend themselves, were sent flying to a parallel world.

…..This is the story of the summoned Yuusha’s friend who was also transported into the other world. The story of the friend who journeyed separately from the Yuusha because he rejected the duty of subjugating the mazoku army and Maou. The story of how he learns to live in another world, helps strangers, and winds up alone due to his overwhelming power.