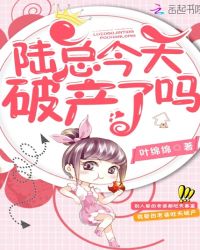 Cen Xi as a god of poverty, her performance had always been very good, until…

One day, Cen Xi woke up and found herself in another parallel time and space, turned into an unlucky eighteen-tier actress and having a hidden big boss.

Cen Xi, who was born in the divine realm moved to stay in the big boss’s house. Since then, the big boss began to fall in love…

But Cen Xi found that her sealed divine powers were slowly coming back.

Was it that the way to go back was to lose and spend the boss’ properties?

But why did the money of the big boss keep increasing? And it was increasing faster and faster?

Her powers as a god of poverty was almost overwhelmed by the speed of the big boss’ wealth!

This was too unscientific!

The wives that others married are getting richer. The wife that I married is trying to make me go bankrupt?