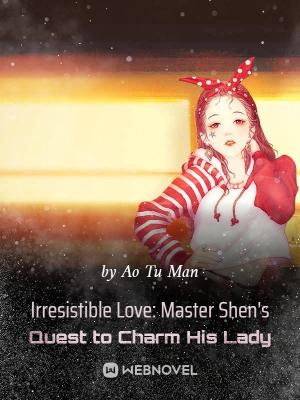 Rumor had it that Shen Chengfeng, the top general in the empire, had a quirk—no one was allowed to touch his body!

However, one day, not only was he touched, he was also bedded!

Rumor had it that the Xiao family, renowned throughout the empire, had produced only generals. However, she, Xiao Jing, was a girl.

She had no choice but to disguise herself as a male and be a foot soldier.

The secret that the Shen family was hiding was that anyone who came in contact with Shen Chengfeng’s skin would die.

But Xiao Jing touched it accidentally!

Everyone in the Shen family knew that Shen Chengfeng’s hands were like strong sulfuric acid—it corroded anything it touched.

But Xiao Jing touched it accidentally!

It was tacitly understood among the members of the Shen family that due to the special properties of the Empire’s top general, he would never be able to marry and bear children.

But one day, this same general suddenly announced that he was going to marry a foot soldier!