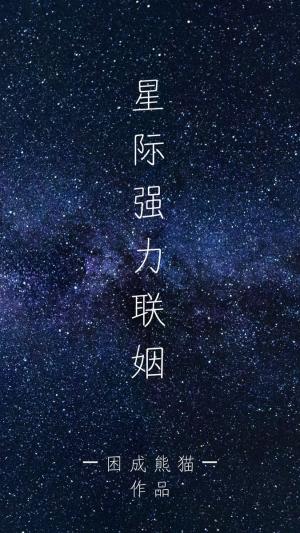 Due to an injury, Lei Jue retired and became a ranger, gaining the ability to tame animals. Once, while protecting an animal, he died under the bullet of a gun, transmigrating him into the future-Casweir Star, becoming Lei “Descendant of a Noble Family” Jue, and even landed himself a passionate romantic as a marriage partner.

In Lei Jue’s opinion, the consequences of marrying this person could end with love rivals spawning from everywhere, but in order to leave the outwardly majestic, and inwardly dirty Lei family, he will marry.

In Xiao Lingyu’s opinion, the looks of his fiancée could truly be described as “resplendent”; he was a stunner that reminded one of ships. Unfortunately, he could not get on that boat because he was as weak as a poor lady. However, in order to repay his teacher for saving his life, he will marry.

Thus, the two who appeared to be harmonious but were not, became a couple in name only.

But who would’ve known looks could be deceiving…