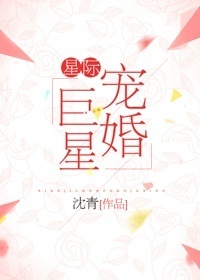 Emperor, “Fine, marry him, and I will punish him personally.”