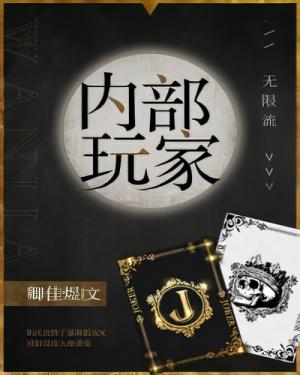 The thousand-year-old ghost Ren Li has always been the final boss in the last level of the escape game “Dream Control”. But one day, he suddenly became a player, breaking his way through with humans.

In the game dungeon, Ren Li educates various bosses, slaps players who have bad intentions, and blinds everyone with various simple actions.

But… there is always a person, no matter how cruel Ren Li is, he will remain unmoved, and even dare to hold him and act like a baby.

That person is Pei Jingling.

Ren Li immediately had black lines on his face: “You stand up straight for me, don’t rush on me! Don’t you have bones?”

“Shameless…” Ren Li scolded him fiercely and embraced the person tightly in his arms, “Come, kiss me.”