Inside the Cave of Obscenity 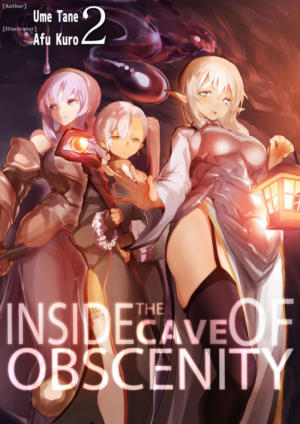 In a forgotten and run-down cave in the mountains, a new monster that should not have been born was given birth.

The monster’s name was the [Black Ooze]. It was nothing exceptional other than its black color, an ordinary slime.

However, this slime had the special characteristic of being able to take the abilities of the living things it swallowed. It preyed on an insect that had paralytic poison, as well as other animals. Following that, it attacked a human, obtaining his knowledge and [Desire].

Before long, the monster established its target as the female mage that came to explore the cave.

[A Monster Was Born]…