Inheriting Billions After Being Retrenched 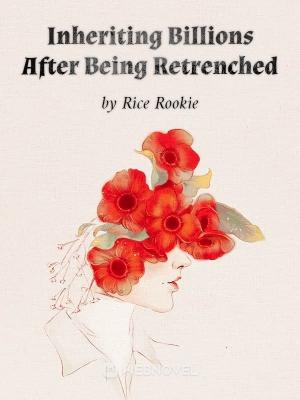 ‘…Did I see wrong? That Luo Qiao, the same Luo Qiao who was trying to throw herself at the top celebrity… is actually the daughter of the wealthy Luo family? Have I gone insane or is this world insane?’

Luo Qiao has been in the entertainment circle for only a year before she shot to fame. About three months ago, there was a sudden exposé of her entering the room of a top celebrity and not leaving till the early hours of the morning. It spells the end of her career as a rising female star. Following this, she falls into a depression, until…

“I’ve decided,” Luo Qiao purses her lips and says with much difficulty, “To return and inherit the family fortune.”