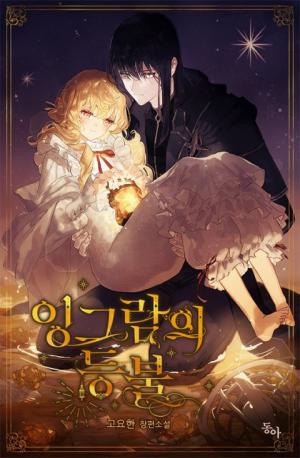 “I want to take that child.”

The young man, who was pale like the moon in the daytime and pitch black like a crow, spoke with a clear voice.

That’s how I met him.

At the edge of the world, but before the wind grave.

He was an omnipotent wizard while I was a girl who was nothing.

At the very least, not enough to attract his attention.

“I- Do I resemble someone who Kiltz knows?”

I thought, that the only reason he took me was because someones face overlapped over my own, I kept on thinking that…

“Actually, I still don’t want to let you go.”

The voice that came out was terribly low.

There was no light in the grey eyes, which seemed to be stagnant.

“I want to snatch your wrist right now, drag you back home and lock you up forever.”