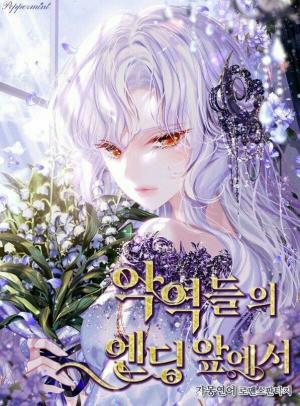 Right before the novel was over, she assumed the role of a supporting actor.

Also, as the younger sister of the villain who is going to die soon.

While visiting my sister, I often visited the rest of the villains as well,

Those villains began to obsess over me.

“I’m asking if it wasn’t acting. Answer me, Margaret Eilish.”

You seem to be misunderstanding something.

In a dangerously close atmosphere, I looked at the man from afar.

Wouldn’t it be better to expose my illness as a lie in front of the emperor’s nemesis, the jailer?

I whispered in a little confusion, pretending to be nothing

[note: this is just a rough translation, I’ll try to edit the stuff later.]