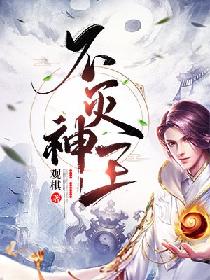 Wang Ke is a money driven merchant who happens to have knowledge from modern-day Earth. He navigates through life with brilliant mind games, a silver tongue, a “uniquely powerful” energy technique, and a fair bit of luck. Having rescued and escorted an influential princess back to the Heavenly Wolf Sect earns him the privilege of becoming the Sect Lord’s disciple, who in turn would become his business backing and the dispeller of a curse which haunted him. However, this newfound position dragged him into conflicts with both the righteous and the demonic sects.

He travels through those troubled waters with his craftiness, fooling both factions and in the process attaining prominent positions on the two sides. After all was said and done, money was still his top priority! Making money with Earth’s modern ways! How will this money-grubbing fellow influence the righteous and demonic balance, and the fate of the entire world?