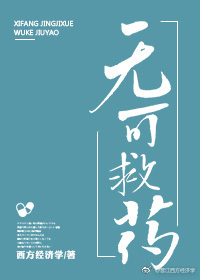 Liu QianXiu has practiced medicine for so many years but he had never seen such a big wound.

Mo Wan looked at the injury on her foot and asked, “Doctor, am I badly hurt?” Liu QianXiu glanced at her faintly and said, “Severe. One moment later, the wound would not heal so well.”

4. Melodramatic and cliche romance, logic is useless, common sense is for slags, don’t like it, please come point your fork.