In the Name of Your Death 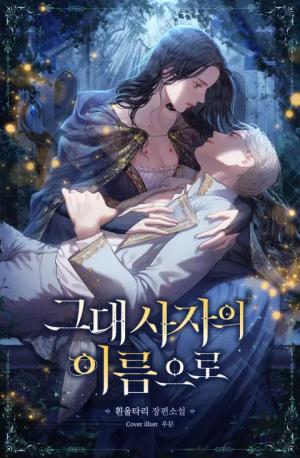 Yvonne is a blessed wizard. She wasn’t herself as the core of the dragon was planted in her heart. She was becoming like a dragon: cold and distant. So she left. She left her lover by her own choice, and when he passed, she realized that life without him was just as painful. She couldn’t bear to part with him, so she killed herself without regret. Then, she awoke to a world that she didn’t know. The world had forgotten the past. Dragons were but a myth. But as she was starting to live, a prophecy came before her.

Don’t love. You’ll destroy him as you did in the past.