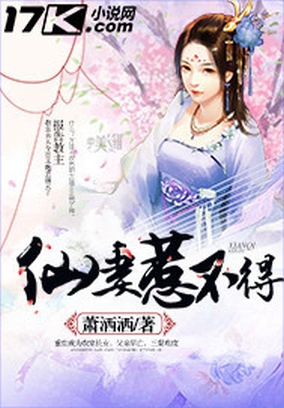 She was bored, so the Emperor accompanied her as she played in the three thousand realms and caught a phoenix for her to sit on. When she has cravings, the Emperor crossed through space to gather all kinds of delicacies and immortal fruits for her. Later on, she liked little kids, the Emperor tricked her, saying if she becomes the Empress, she’ll get her own kid. And like that, she became the Empress and got tricked by the Emperor into bed. However, she reincarnated and forgot everything…..