I’m the Empress but I want to Avoid the Emperor 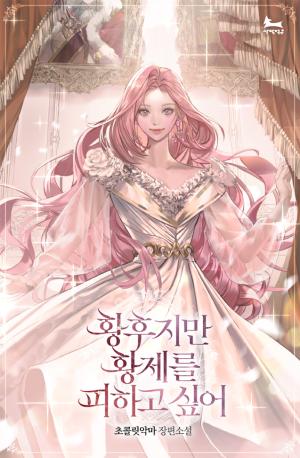 Because of the incompetent Emperor, she possessed the female protagonist who died from overwork.

She tried to get rid of her empress status and get a job in the castle, earning a flat monthly salary.

But one day, her husband was ousted from the position of Emperor. And it was none other than his older brother, who had been missing for several years.

So I called for a celebration inside my head.

“The Empress will remain the same.”

Wait. Why is my position not changing?

I thought we were finally getting a divorce, but another guy came in.

I’d rather be a servant than be the emperor’s woman. Then I will be a wicked employer who does both!