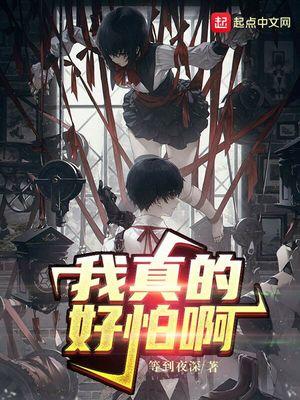 Since Guan Shan got the horror game simulator in his head, everything in his eyes became horrifying.

A meat restaurant with human corpses hanging in the kitchen, an abandoned apartment building with a phone ringing at midnight, a psychiatric hospital full of murderers…

[Only by killing the final BOSS can this simulation be ended! ]

As an ordinary person, Guan Shan was scared.

In the face of these terrifyingly powerful Bosses, he could only try his best to kill monsters and get some equipment in order to survive.

He was barely able to survive each simulation.

However, in the eyes of others, Guan Shan was a horror and anomaly himself!

“Captain, the S-class dangerous psychic has been killed by him, and the entire base was destroyed by him, but why is he crying for help with a look of fear? Should we save him or not?”