I’m Really Not Targeting the Mages 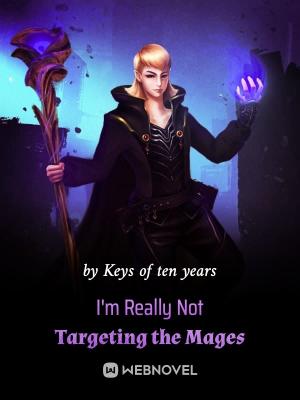 “Roger, the Lord’s Mansion is offering a reward for the corpse demon, do you want to pick it up together?”

“Roger, we still have one spot for the southern mine, would you like to come?”

[Your magic resistance is increased to 100%]

Roger, who was at the pool, rubbed his sore waist and said to himself, “Finally… I seem to have become a little stronger.”

This was a fantasy wasteland world that had been radiated by nineteenth circle spells. Roger had been teleported with the profession model of “Hermit Ranger”. He had only one wish: Before the real catastrophe broke out, he aimed to become a stronger every single day.