I’m Really Not a Skilled Flirt 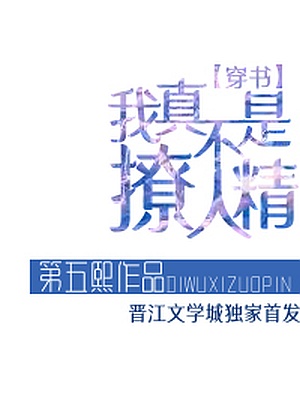 Shao Fei had transmigrated into a dog-blood novel, where he became the flirtatious vicious villain who had hooked up with men left and right.

Later on, the protagonist gong had immediately punished him, resulting with the male villain having a miserable end.

But unexpectedly, each and every one of the protagonist shou’s suitors had suddenly began to hit on him in reverse.

Even Huo Junting had developed an interest in him and would often tease him.

To this, he could only solemnly say, “I’m really not good at that, I don’t make appointments, I really don’t.”

Huo Junting couldn’t help but force to take him home and warned him in his ear in a low voice, “Whether you’re good at it or not, you’ll have to try it to know.”