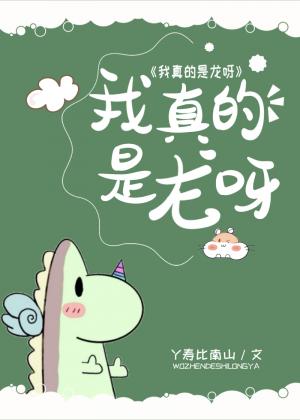 Charles Lean, a dragon, guarded the dragon island every day until he reached adulthood and fulfilled his obligation to capture the kingdom’s most beautiful princess.

But before the little milk dragon crossed the sea, he was swept away by the huge waves and arrived in a continent he had never seen before.

Then he was detained by a particularly strange person.

The man had an arrogant expression, his black hair were long and reached his waist, his dark eyes were like the eyes of the undead and he wore weird clothes that he had never seen before and had immobilized him with a single touch.

Jiang Wuyi: What are you?

Charles: I am a dragon!

Charles: I’m really a dragon. Look at my wings when I spread it out, they’re bigger than a ship.

After saying that, the person in front of him disappeared. The little milk dragon raised his head on instinct and found that the sky has darkened and then he saw a claw that was bigger than a ship!

The eastern dragon swimming above the clouds watching everything: I am the dragon.