I’m Raking in Billions in the Aristocracy 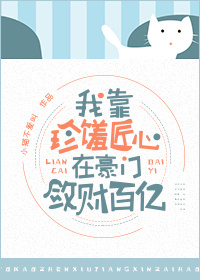 Friends and relatives on the outside, yet scheming on the inside.

Yun Zheng was born as an orphan and treated the poor Lu Ran as his younger brother, giving him the opportunity to go to school and to be adopted by a rich family, but in the end he was framed leading to his death.

Unexpectedly, he was reborn and fate let him return to the starting point. He also received a golden finger——The Talent Auction House.

To be born with the eyes of Chef masters, Metaphysics Philosophers, Financial Big Shots……With this Talent Auction House, as long as you pay enough money, you can reach the top of major career paths.

System: So our goal is to accumulate tens of billions of money!