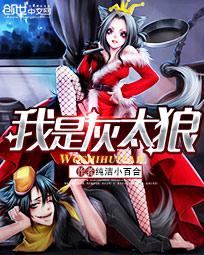 Transmigrated to another world, bringing with him “Hui Tai Lang System” and becoming a wolf, since then he has been living wolves’ pack life… Even though there are countless unclothed female wolves enticing him in every possible ways, he still remains unmoved, in “Wolf’s World” Decline the Willow’s enticement!

He has howled for long periods to the moon uncountable times, his heart yelling: “I have a dream, I dream that one day, this community will stand up, to really realize their creed’s true meaning: “We believe truth is self-evident, creatures live equally; I dream that one day, my children will not be judged by their race, but by whether their characters are good or bad to assess their life in the nation.”

TL Note: “Willow” symbolizes women in China, so in this case, this idiom is saying: No matter how much you entice me, I cannot be moved. Wolf’s World – Being eaten until not even the bones are left, saying they are dangerous.