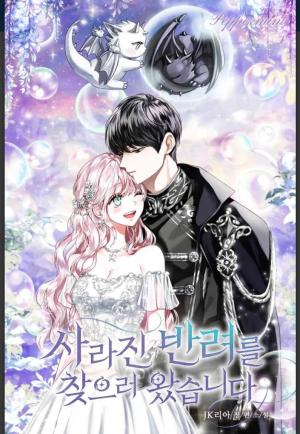 She used to be a goddess, but she was punished and turned into a white dragon.

“Come along with me.”

“We are destined to spend the rest of our lives together.”

As a result, she chose to become God’s companion in exchange for meeting him.

However, after a while as a pet…

Without saying anything, the hardworking Dragon Lord abandoned “Yu-hee” in the human world!

She finally came out into the human realm after waiting for 199 years. To meet him, who will be a human being.

“Are you implying that I’m Lady’s companion?”

“But you’re definitely my companion… Why are you acting as if you don’t know who I am?”

A fun romance tale about a dragon female protagonist who ventured into the human world to play!