I’m Disturbed to See The Future of The Villain 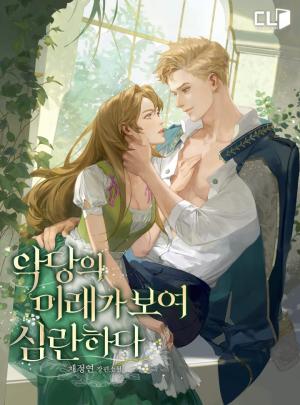 In the bloody medieval war novel, I possessed an extra.

However, I was the wife of a traitor who died in the beginning.

I abandoned my husband to live and tried to run away, but was captured by the most vicious man in the original story.

I disguised myself as a maid and only sought opportunities to escape from time to time, but the villains began to like me.

Knowing the original story, I thought I was the strongest here, but seeing people’s terrible future was disturbing.

Why were so many good people gathered around the villain?

All the villains have to be villains!

Whatever, I don’t know anymore. Still, I couldn’t just let him die.

That man needs to be avoided.

If I want to live, I shouldn’t go there.

This was how I cleared the obstacle one by one.

The original story is starting to change little by little.