I’m Being Pressed by His Royal Highness the King’s Brother, Even Though He Knows I’m Not a Real Saint 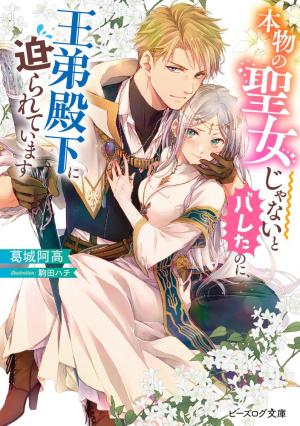 Saint Selma, a saint without holy powers. She doesn’t have to say anything publicly, so she keeps it a secret from everyone around her. But there is a man who is suspicious of her – Theophilus, the royal prince. He joins the Order as a believer and suspects Selma of something. But, due to unavoidable circumstances, he finally finds out that she’s not the real one! But he starts to come on to her, saying that he wants to be the only one who understands her.