I’m a God in an Online Game 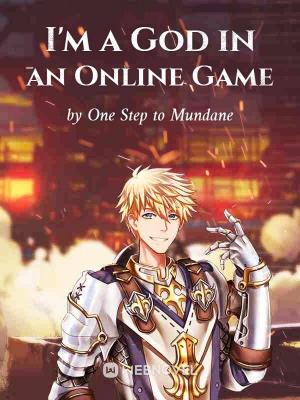 A next-generation virtual online game, a hardcore gamer, a glitch that shouldn’t have existed… By sheer coincidence, Meng Jingtian ended up being the sole player god in a game. Thus, while ordinary players worked themselves to death running missions for NPCs to win their favor, NPCs prostrated before him! While ordinary players almost vomited blood grinding for gear so that they could solo bosses, the king of divine beasts kneeled before him, willing to offer its life and worship him. And while players went to suicidal lengths to trigger random events and lucky encounters, transcendent beings came to find him so that they could offer their precious treasures as tribute.