I’ll Still Love You Even If You’re a Man 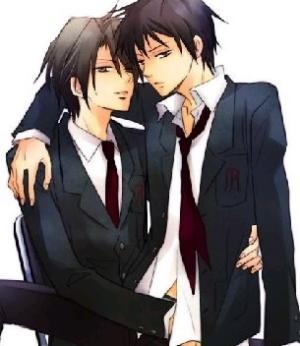 Mai Ding is a cute and goofy boy-next-door. An Ziyan is the cool aloof heartthrob whom everyone can’t help love yet fear. It all began with a misunderstanding – Mai Ding was bribed by his college roommate to find out An Ziyan’s sexual orientation and An Ziyan had played a prank on Mai Ding in a rare moment of amusement, leading Mai Ding to believe he is bisexual even though he is straight. Mai Ding had very little friends since young and wanted to ‘make his life more interesting’ by knowing people of ‘diverse background’ (i.e. An Ziyan) so he would have a cool story to tell his grandchildren in the future. And hence, a friendship which turned into more started to form between the two most unlikely characters.