Idiot, I Love You 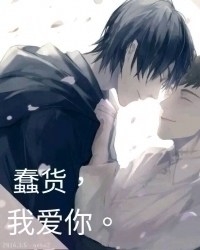 Xia Ningyu hurriedly rushed to work “I’m finished, I’m going to be late! I should take the shortcut!” Saying this, he rushed into the back alley but he did not think that there would be a handsome gangster and an old man quarrelling, out of curiosity and an expert of seeking death he soundlessly went over to have a look at what on earth was going on. “Catcha” Xia Ningyu took a picture intending to run about wildly but he was captured by someone. It was that handsome gangster Gu Shaoming and proud little reporter Xia Ningyu’s encounter. “What is your name?” “Ah I’m called Xia Ningyu, Xia as in Xia, Ning as in Ning and Yu as in Yu~” “Tut, he should not be a blockhead right, I’m called Gu Shaoming.”