I Won’t Pick Up The Trash I Threw Away Again 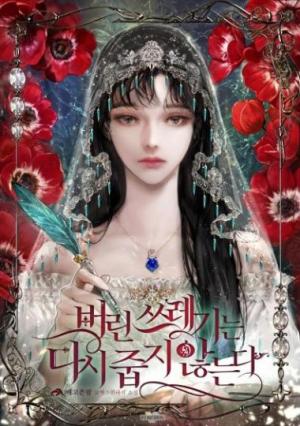 After six years of war, my fiancé returned.

With a woman and his child.

Saying that he couldn’t leave her.

An irresponsible fiancé who forced on me the duties of a duchess.

“Leila, you’re not the duchess yet.”

Hearing those words, I decided to break my marriage.

There was a moment of silence. Realising that I said something strange, I hurriedly spoke up.

“I’m sorry, Your Majesty. I wasn’t trying to ask this, but that…”

Kalian replied, cutting off my words.

It wasn’t an angry tone. I’d rather say that he… is smiling.

[If you’re not selling the kingdom, you can do anything. Because you are my agent now.]

…What are you going to do if I really do sell the kingdom?