I Woke up and Was Pregnant 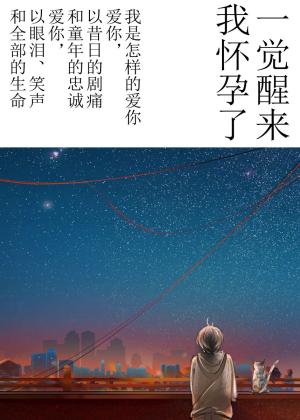 At the age of eighteen, Fu Zhen’s father brought an illegitimate daughter from outside.

The father and elder brother who loved him so much since childhood seemed to have changed from then on. For the sake of an illegitimate daughter, his elder brother rebuked him for being an inters*x monster. His father even drove him out of the house after breaking his leg.

In order to avoid offending the illegitimate daughter, Fu Zhen lived a miserable life in the outskirts of Pinghai city for two years. He had a hard life and after being secretly plotted, got drunk and slept with a strange man.

And he had just gotten accustomed to living this way.

One day, his father and elder brother came to his door, and he thought that they were going to drive him further away.

​Instead, they told him that they regretted it.