I Was Supposed To Be A Queen, But I Was Accused Of Being A Fake Saint, So I Fled And Was Doted On By The Crown Prince, But I Hope You’ll Be Happy There Too 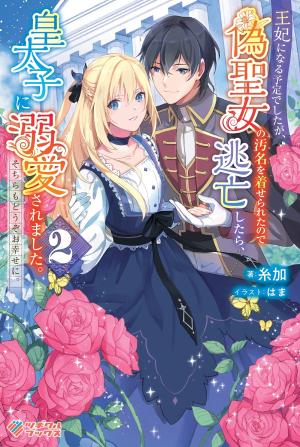 “Elvira Von Lustro. I can’t accept you as a saint! The ‘Maiden Lily’ you were growing was a fake! You fake saint!”

Everyone shouted in surprise.

“Elvira is not the saint?”

“There must be some mistake.”

There is no doubt about it.

I was supposed to be recognized as a legitimate saint in this ceremony.

But then, all of a sudden, he called me a fake saint.

“I can’t marry a woman who isn’t a saint! Your betrothal is forgotten!”

Then, for the first time, I opened my mouth.