I was Summoned to Another World, but Also Called Useless and Kicked Out. ~This World was Easy Mode for Me~ 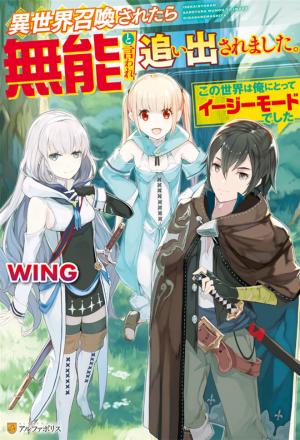 One day, high school student Yuki Haruto was suddenly summoned as a hero to another world — together with his whole class.

Once it was revealed that he had received neither the Gift granted to heroes nor the Hero title, the princess that summoned Haruto’s group had him removed from the group and “accompanied” out of the castle, since “someone useless would simply get in the way”.

The knight had stabbed Haruto, and he lost consciousness, waking up in the presence of a god. The god apologized for forgetting to grant him a gift and gave him “cheat” abilities such as the skill to create any skill he wished—