I Was Born as the Seventh Prince, What Should I Do? 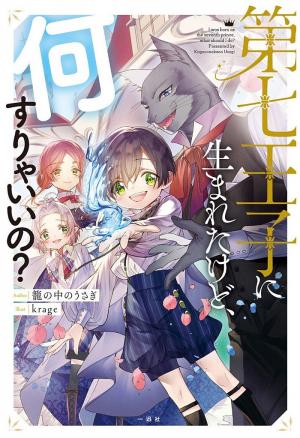 Sometimes, but quite rarely, there exists cases of people who possess memories of their past life.

For example, you may recognize a city you have never been to before, know how to operate an airplane you have never seen before or even know a nickname that only the family of a dead person would know.

And that is something that usually happens in the same world, but sometimes as if it was on a god’s whim, a soul with a memory of another world can cross the boundaries between the worlds.

And right now, a child with such a rare soul was born in a country in the middle of the continent.

His name is Raymond and this is his story.