I Was Adopted By A Dragon In Another World 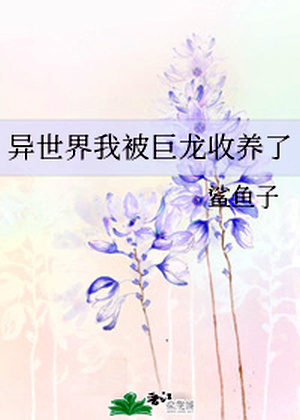 When she woke up, she found herself trapped inside a cage at a monster’s market, ready to be sold as fresh meat.

In this world, monsters run rampant and humans are powerless. The era of civilization is over, and the remainder of humanity struggles on the verge of extinction.

Dragons like humans very much, similar to how humans are fond of cats. Just before Luya was about to be butchered, an actual dragon bought Luya and carried her back to his lair.

The first gift the dragon gave Luya was the human prince who had been turned into a dog by a warlock.

This is a crafting and technology-focused story. The heroine transmigrates into a post-apocalyptic wasteland. Starting from the dragon’s lair, she builds things from scratch, employs science, and helps mankind regain civilization and order.