I Was a Supporting Character 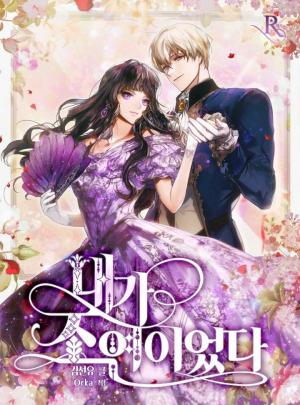 Bianca was named the flower of high society. She lived in splendor, proudly as the Countess.

One day, a woman who claimed to be the ‘author’ approached her.

She revealed that the world they lived in right now was a novel, and Bianca was one of the supporting characters.

She was a villainess who died because she harassed the heroine.

The ‘author’ said she was the one who made Bianca fall for Ares, the male lead, at first sight at his social debut party two years ago.

She thought her love for Ares was sincere, however…

…was everything fake? Her whole life was defined by mere ink on papers….

The female protagonist was the center of the world.

All the significant plot lines would eventually happen.

Bianca’s death was one of them, thus the ‘author’ told her that she was destined to die.

Bianca was determined to not interfere with the love of the male and female protagonist even with her role as a villain.

Alas… her unrequited love as well as the male lead of the novel, Ares, approached her.

And unexpectedly, he confessed, not to the heroine in the novel, but to her…

Bianca, who was destined to die anyway, and Ares, who would eventually become the man of the female lead.

Could the two possibly achieve love by overcoming the original novel’s storyline and ending?