I Want To Be a Good Person in This Life 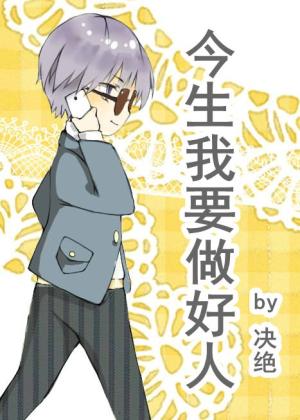 After the death of both of his parents, the good student Zhuo Shao with good academic performance became a gangster. In the end, he ended up committing murder, went to jail, and ruined his life.

After rebirth, he decided to change his mind and be a good man, and earn more money, so that he could catch up with the rich and handsome male god that he had always wanted in his previous life.

Of course, the first thing he had to do when he was reborn again and penniless was to fill his stomach… To fill his stomach, he took the class student who had been blackmailed by him several times in his previous life and who turned out to be so s*upid to give him a lot of money.

The fat little man was like his little brother.

Much later, the little fat man lost weight and became his male god.