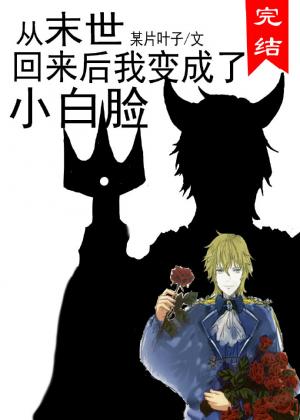 Su An has been struggling in the last days for more than a decade, and a death as a hero after taking down the Zombie Emperor is quite good, thus Su An intends to close his eyes and rest in peace.

Rest in peace, my ass!

Opening his eyes again, Su An found himself back before the apocalypse, and turned into a weak, cry baby pretty boy, the type with no skills or whatsoever other than the face.

Su An just wants to smile!

And then, Su An discovered that the world he found himself in is not strictly pre-apocalyptic, but it was also going through the last days.

– – all living resources can only be obtained as a drop in a game with an apocalyptic setting.

Su An looked at the game in front of him that needs mandatory participation of the whole population. With a face full of awe, he entered… and learned that the game has zombies.