I, The Villain, Will Start With Grabbing The Protagonist’s Peerless Beauties! 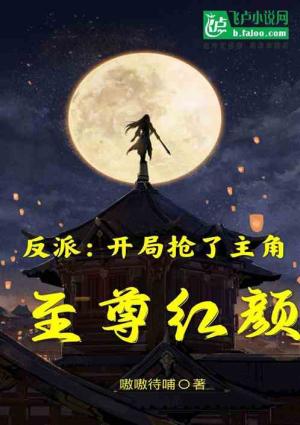 Upon waking up, Su Xuanyi was surprised to find that he had transmigrated into a fantasy novel he had read in his previous life.

What left him speechless was that he became the Qinglong commander of Beizhen Fusi, the villain who was a stepping stone in the rise of the protagonist!

Fortunately, the protagonist is still growing and does not pose an immediate threat to him.

In order to avoid repeating the same mistake that his predecessor did, Su Xuanyi considered killing the protagonist in the cradle before he grew up.

But the protagonist is the son of destiny, and killing him is very hard.

Void Emperor Yan, Chi Guan Cun Yan, the transforming Black Dragon, the Tomb of The Martial Sage, and the peerless beauties beside the protagonist…

Su Xuanyi, who knows the story of the whole book, decides to take all the opportunities that the protagonist should have obtained on his way to the heaven.