I Tamed the Male Lead Who Would Kill Me 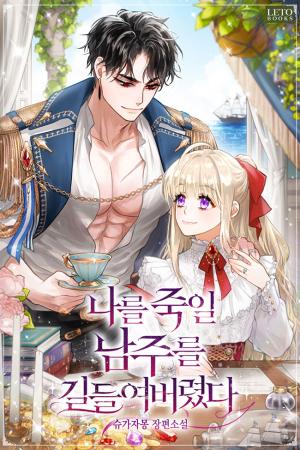 “I sentence Latia Gladellis to death.”

I was sentenced to death for abusing the son of an imperial hero.

When the cold blade touched the nape of my neck, I suddenly realised.

The fact that I was reincarnated as a villain who plagued the male lead’s childhood!

When I wanted to die like in the original, somehow, I returned to the past.

However, the situation is still the worst.

It’s against the law to go back after you’ve already bullied them!