I Tamed the Duke To Survive 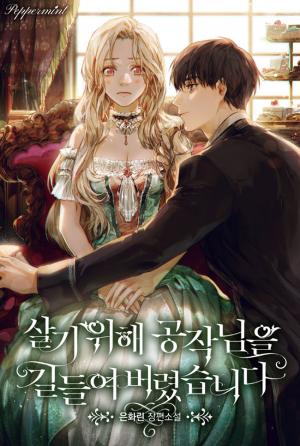 I didn’t know at the time.

The fact that this place where I opened my eyes is the world in the novel,

and that my existence is like 999 extra characters when I don’t appear in the novel with a single name.

It is also an unfortunate extra that was killed early by the male lead, who is a psychopathic duke.

When I realized that the boy my father bought for me was a child, who was destined to kill me,

I tamed the future Duke of Psychopath so hard for me not to die.

A year later, he left me,

11 years later, he reappeared in front of me.

He quietly kissed my hair in his hand.

With a face like a male beast who is satisfied with victory.