I Stole the Number One Ranker’s Soul 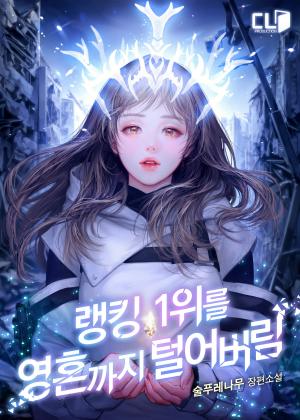 Son Moa, an ordinary citizen who got swept up in a dungeon in the middle of the night.

Hungry, she tried to eat grass inside a cave but awoken as a collecting hunter.

Somehow, she managed to escape from the dungeon.

She came to work determined to never enter one ever again, but got caught up in another dungeon.

Fortunately though, the world’s number one ranking hunter came to help this time.

But turns out that number one ranking guy came here to solo raid the boss?

It doesn’t seem like he cares about rescuing citizens, so I’ll take care of my own life.

This time, I successfully survived!

But… I became inseparable from the number one ranker.

This number one ranker, he’s trying to make me stronger. Is this the power of personal connections?!

However, a sweet reward requires a price.

[As far as you can go, promise me you’ll kill the boss of every dungeon in the world.]