I Started a New Game – I Am the Strongest Even Though There Is No Mission? 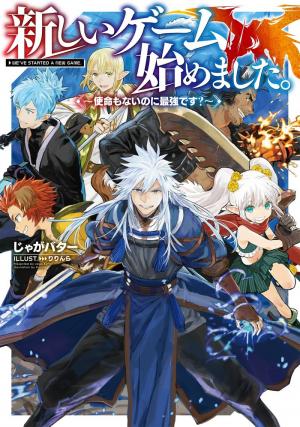 As the slow-paced protagonist enjoys the game as much as he likes, he finds himself becoming the strongest.

He doesn’t follow the main storyline because it’s too fast-paced, and he completes errand quests to conquer the shortest distance on the next best path.

The protagonist is liked by NPCs, regardless of whether they’re male or female.

Serious characters appear from time to time, but they are only a step away from being eradicated by the protagonist, so the game progresses in a carefree and easygoing manner.