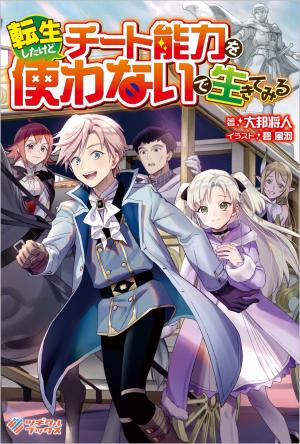 When someone says, “I’ll give you a cheat ability, so just use it”, don’t you feel like not using it?

There is nothing more expensive than free stuff.

It’s not cool to get excited about something you got for free.

In a sense, the protagonist is a reincarnation target, but he perseveres while messing with God’s plans.

God makes a mistake in choosing his reincarnation target, and later learns of it.