I Refuse To Be A Flower 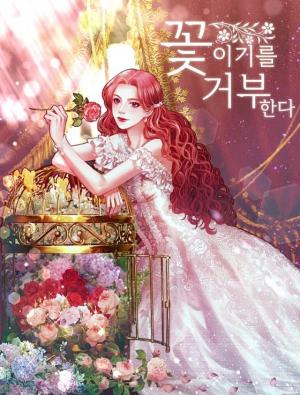 “Have you ever been sincere to me, even once?”

Pamela, a woman who lived her whole life as the king’s mistress, asked the King, only to hear him answer…

She smiled sadly, as she could feel, his words were laced with indifference rather than contempt.

“Goodbye, your highness. Don’t look for me again.”

Leaving her last words to the aloof king, she let go of her hand that held on tightly to the railing. With her final line broken, her body fell towards the nothingness.

She thought it was all over now, all the suffering she had gone through had ended. She had finally gained her longed freedom.

Is this it? The moment you regretted the most.

She opened her eyes and was instead greeted by the past, the scene 10 years ago before she ended her life.