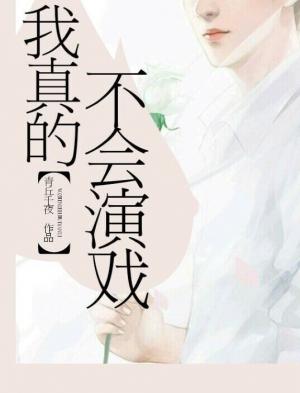 According to Jianghu rumors, the following levels for Mei Zihan’s fans are:

Mei Zihan has a glorious name, but he often acts in soap opera with bitter mother-in-law conflicts and anti Japanese war drama. Before meeting Jiang Ying, Mei Zihan’s biggest wish was to become a middle-aged handsome uncle. After meeting him, he was forced to act in the theatre group and go home to practice. What kind of acting do you need for a show that causes brain damage? It’s good enough to live. Honey, I really can’t act!