I Ran Away after I was Forced into a Love Polygon 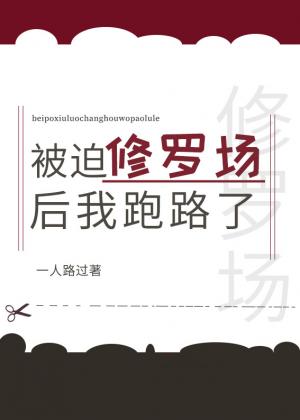 Du You transmigrated into a novel and finds himself turned into a bossy CEO character.

He thought he would be able to have the time of his life from then on, but he is informed that this is merely one of the worlds in a QT novel.

And he, is a bossy CEO character who has already fallen for the Bottom.

The Bottom is going to detach from the world by faking his death, so he would end up devastated and become a mere shell of his former self.

Du You: What are we even waiting for? it’s showtime!

He imagines he will be able to enjoy a CEO’s vivid and vibrant life once the Bottom leaves the world for good.

Since the sole responsibility of the CEOs in these novels is to ‘sentence arbitrary companies to bankruptcies.’

Yet, apparently the plotline isn’t over yet.

As a freshly secured love interest, he must follow the Bottom’s path.

Alongside the Tops of other worlds, they will form a Love Polygon.

In the end, the Bottom will discover that all the Tops are actually a split part of the same person, the protagonist Top.

Then all the split parts will join together, and then have a happy ending with the Bottom.